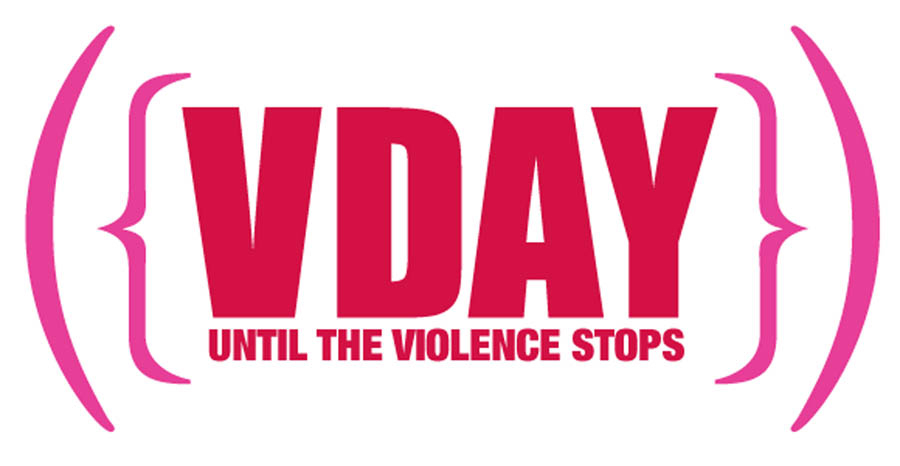 2018 marks the 20th anniversary of The Vagina Monologues, Eve Ensler’s collection of frank and honest discussions with women about their vaginas.

There’s humour, tears, and a powerful message delivered by groups of amazing women—what more could you want?

Last year I finally took the step and signed up to be a Vagina Warrior when the Fort St. John Women’s Resource Society decided to mix things up and do ‘A Memory, a Monologue, a Rant, and a Prayer,’ the sister show to ‘The Vagina Monologues.’ It was a much more serious show—heavier content and triggers galore. Out of all the monologues that hadn’t been claimed, I chose the one I found to be slightly less traumatizing: ‘Blueberry Hill,’ a young woman’s recount of how she was nearly gang raped at a party and how she fought them off.

That was the LEAST traumatizing.

Being part of that show with all those woman that I’d known, but not known well, was an incredible experience. I even let people hug me by then end.

I first saw The Vagina Monologues when I was in university. My roommate and another friend invited me to join them for this play thing about vaginas. Being the open-minded, free speech-loving, modern woman that was still a little wary about the label “feminist,” but wanting to expand my horizons, I went.

Oh, how the horizons expanded.

Never before had I heard any woman talking so openly about their “down theres” and their experiences as women in this world. Some I couldn’t relate to, as I wasn’t a mother, nor a woman living in a war-torn country, but the monologues about hair and short skirts I could relate to. And it was amazing.

At that time I wasn’t much of a crier when it came to sad movies or shows or plays, but hearing about a women in a rape camp in Bosnia, female genital mutilation, and the assault women are faced with on a daily basis got to me. I think it was then that I began to embrace the label of ‘Feminist.’

But the one that stuck out the most for me, the one that had the greatest impact, was when this gal stomped out on stage in a leather skirt and knee high boots and said “My vagina is pissed off!”

She continued her rant about tampons and thongs and gyno visits—It was like someone had collected my own thoughts about being a woman some days and performed it on stage in a small theatre in Kelowna, BC. I cheered when she was done.

The ‘My Angry Vagina’ monologue will be performed by me in a 400-person theatre in Fort St. John, BC, next month. I always said if I ever got the guts to take part in the show, that would be my monologue. And this year it is.

Those that are in my area should come out to the North Peace Cultural Centre on Feb. 23. Those not in my area should seek out a production nearby and take it in. These shows are usually fundraisers for local non-profits, so it’s for a good cause.

Who knows? You might learn a thing or two. 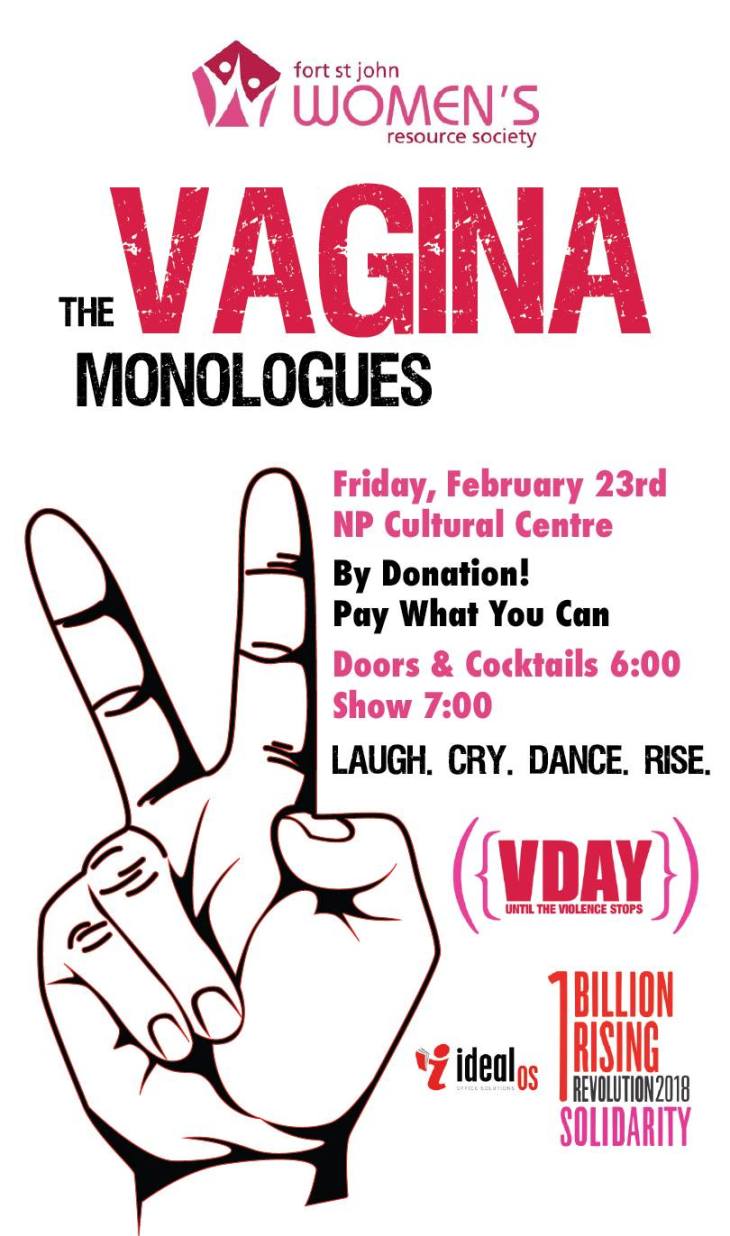