If you could open any door, which would you open and why?

That is a question I asked myself more than once while reading Neverwhere by Neil Gaiman, September’s read for the Sci-Fi Fantasy Book Club That Needs a Name.

I have been a fan of Neil Gaiman for a very long time, yet I hadn’t read Neverwhere before now. I finished it at 5 am while on night shift, so that may have construed my thoughts on the book itself, but I enjoyed it. I’d be curious to see the BBC series that inspired it.

So in this story, we have the world of London Above, our world as we know it; and London Below, a world full of magic, evil angels, pseudo-vampires, and rat-speakers… so the usual fare in a Gaiman story.

What happens when a guy from London Above winds up in London Below? Well his life Above is pretty much over – no one remembers Richard, or even sees him until he’s right in their face… reminded me of the perception filter in Doctor Who. So he has to go back to London Below to try and get his old life back and gets sucked into the never-ending weirdness of that world.

So I asked myself, as did others, if you could wander around unoticed, with a gal named Door that could open any door anywhere, why are you bumming around the sewers? Why aren’t you waltzing into a bank, or a fancy hotel, or Buckingham Palace? Why does anyone in London Below stay below?

Wouldn’t be much of a story, I suppose.

I did love the characters of Mr. Croup and Mr. Vandemar – though they were ruthless killers, their dialogue was brilliant and you never had to wonder about their motives… they just like it.

Half of us in attendance for the September meeting finished the book, while the rest got pretty close to finishing. You know what that means….

October’s book is Space Opera by Catherynne M Valente; it has a shiny cover so it’s gotta be fab, right?

I work with some… let’s say, differently minded individuals. Hese are people whose views and values don’t match up with mine, but I’m only aware of that because I spend 10+ hours a day in a truck with them. Like they say things that make me want to never associate with then ever again, but I have to because I work with them.

That said, here’s some of the things I’ve heard this week. Let it be known that I don’t agree with any of the things said here. In no particular order, and paraphrased where the exchange was too long to remember word-for-word.

“Forest fires are economic terrorism. People are hired to start fires so the government can spend millions and millions of dollars fighting them.” – I told him he was so completely wrong that he actually shut up for a few minutes.

“I used to watch (that show), but then it went all SJW and now it’s unwatchable.” – I heard this and now I’m waiting for the perfect time to let him know I’d be considered an SJW.

“I’ll never read or watch Harry Potter because it’s witchcraft and I’m a Christian, so it goes against everything I believe.”

This was followed a few hours later by:

“Muslims can just fuck off and die.”

“Someone should murder Justin Trudeau.”

I’m pretty sure neither of those statements makes you a Christian. Love thy neighbor and thou shall not kill and all that jazz…

This is just a taste of some of the bullshit I have to listen to. 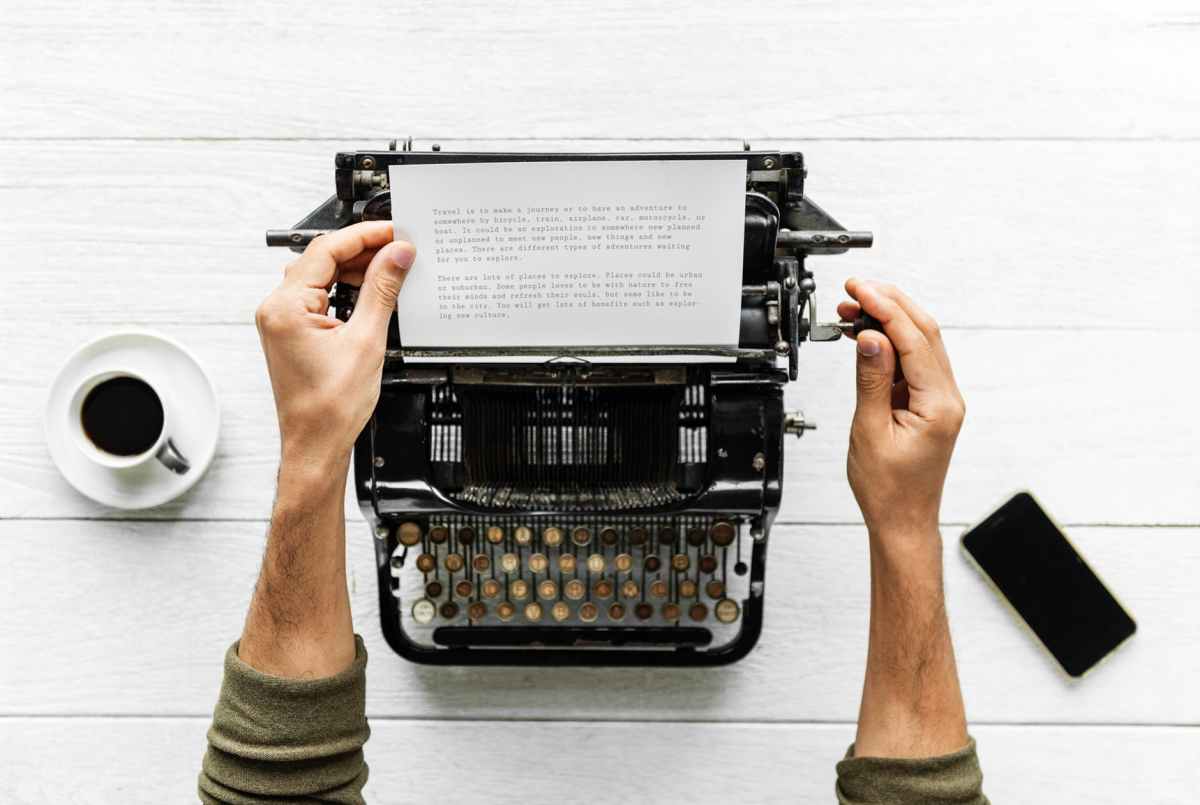 So as I wrote in another post a while back, I’ve been working on my fiction writing skills.

After several attempts to turn words into coherent sentences, I finally got a short story written, revised, edited and submitted to a lit magazine contest.

Pulp Literature’s Hummingbird Flash Fiction contest was for stories under 1000 words and could be about pretty much anything. Coming off a decade in journalism where you write clear, concise, and to-the-point articles, writing a flash fiction story felt more natural than trying to world-build and extensive character development.

Is that a cop out? I dunno, perhaps.

So I hummed and hawed and questioned myself and doubted myself and let my anxiety run away with me for a bit before hitting ‘submit’ on the website.

And then it went to the back of my mind and I almost forgot about it.

In the meantime I worked on some other stories – I wrote three pages of a post-apocalyptic dystopian story that got wiped from my hard drive and started on a creative non-fiction piece, which is more in my wheelhouse – and just kept going.

If that’s not pure validation I don’t know what is. Considering all I was expecting was a critique of the story, this was very exciting.

I didn’t make it any farther than the longlist, but I still feel pretty accomplished.

Now, I had a few people as to read to the story, because of course they do, why wouldn’t they? But I am reluctant to share the story at this point in time.

Why? Because it’s about a mass shooting in a grocery store.

You may have heard about a similar situation in the states at a Trader Joe’s in Los Angeles on July 21. This was a coincidence to the nth degree, though I suppose it was only a matter of time before mass shootings in the states went from schools, movie theatres, and churches to the local supermarket.

Another “why” folks may be asking is, why did I write about such a bleak subject? My short story ideas come from a list of nightmares I’ve had over the years. If the dream is vivid enough that I actually remember it, I usually write down the gist of what happened and use it as a story prompt. One of those was about hiding amongst the hot dogs while someone was holding shoppers hostage at some random store.

So, yeah. It would be a bit insensitive to post the story here where the public can see it. Maybe some day, but not right now.

For the time being, I’m just gonna keep plugging away on my little Chromebook and get some more of these ideas out of my head.

UPDATE: I received the critique on this story last night and it was positively glowing. A couple things to change, but beyond that all positive feedback. I really don’t suck after all!